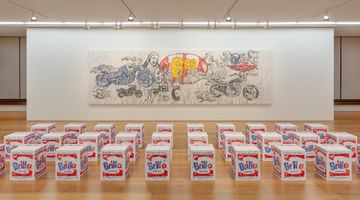 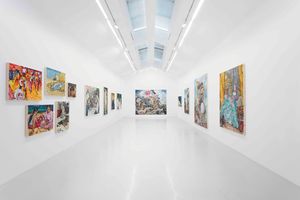 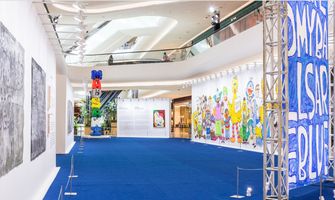 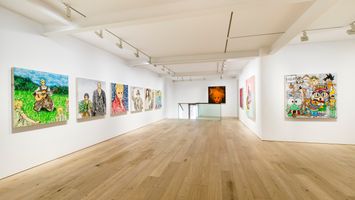 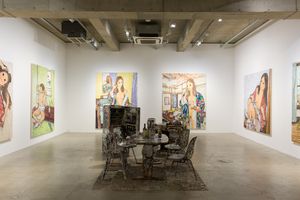 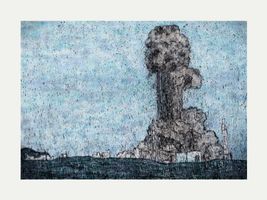 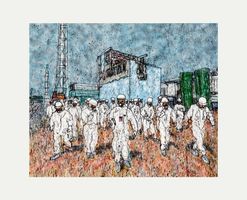 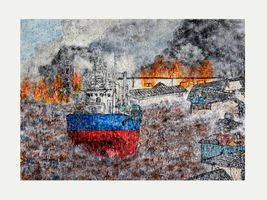 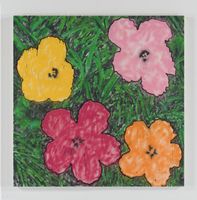 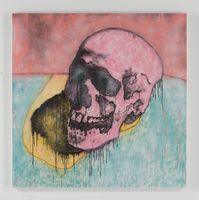 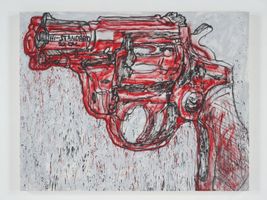 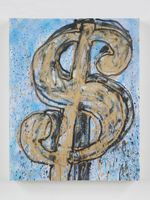 Born in 1974 in Osaka, Japan
Lives and works in Tokyo, Japan

A graduate of New York City’s Parsons School of Design (BFA, 1996), MADSAKI was born in Osaka, Japan, and raised in New Jersey, USA – experiences between two cultures that formed his aesthetics and personality. While much of MADSAKI’s work centers on his interest in art history and critiquing mass culture with references to slang, movies and manga characters, the artist has recently been exploring more personal, intimate topics. To express this visually, MADSAKI developed a signature style using spray paint as a fine art medium, stemming from the fact that he has never participated in illegal graffiti on the streets. The artist is particularly known for his Wannabe series, which at first glance humorously targets old masters, yet their deeper meaning is a reoccurring theme that can be found throughout MADSAKI’s artistic practice - an attempt to use laughter and humor as both distraction and therapy for his internal turmoil.

If I Had a Dream

Perrotin New York is open with limited capacity through August 14. We remain open Tuesday through Sunday from 10am - 6pm and for select appointments on Mondays. Reservations are preferred, and can be made by phone, email (bookingny@perrotin.com), or through the See Saw app.

The well-being of our community is our priority, and we have implemented strict precautionary measures for both our staff and visitors by: limiting capacity and carefully monitoring flow throughout the gallery, requiring all visitors and staff to wear a mask, providing touch-free hand sanitizer on each floor, retro-fitting all desks with plexiglass screens, making exhibition leaflets accessible via QR code, conducting routine cleanings of all surfaces, and implementing an RSVP system in the event that we need to assist public health officials with contact tracing.

Please do not hesitate to be in touch — info@perrotin.com