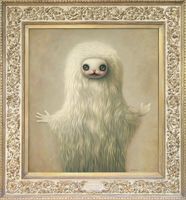 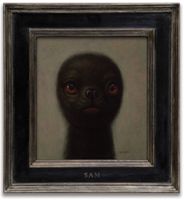 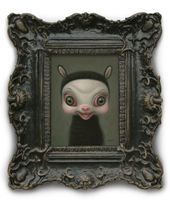 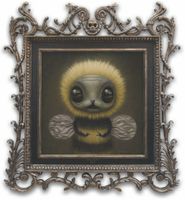 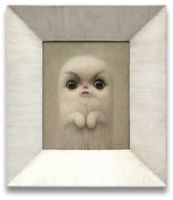 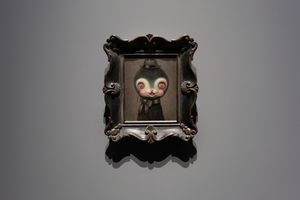 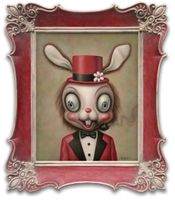 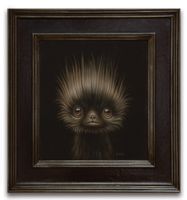 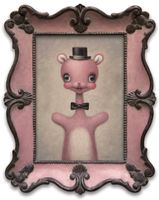 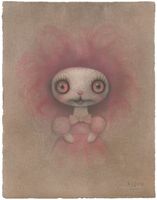 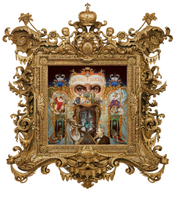 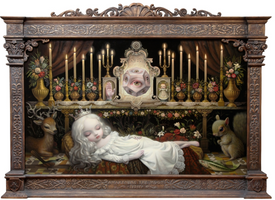 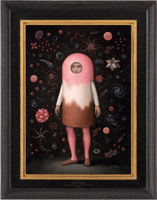 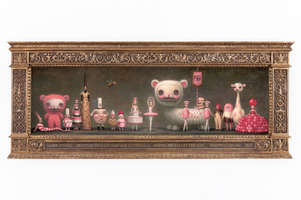 Mark Ryden received his BFA from the Art Center College of Design in Pasadena, California in 1987. His paintings have been exhibited in museums and galleries worldwide, including a 2016 career-spanning retrospective Cámara de las maravillas at The Centro de Arte Contemporáneo of Málaga, as well as an earlier retrospective Wondertoonel at the Frye Museum of Art in Seattle and Pasadena Museum of California Art (2004–2005). In 2017 Ryden was commissioned to create the set and costume design for a new production of Whipped Cream, put on by the American Ballet Theatre with choreography by Alexei Ratmansky. The drawings, sketches and paintings created by Ryden for the ballet were exhibited concurrently at the Gallery Met located at the Metropolitan Opera House and at Kasmin. Ryden currently lives and works in Portland, Oregon.