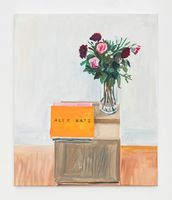 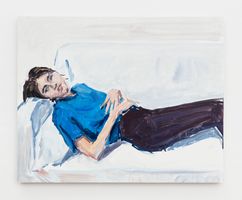 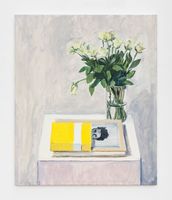 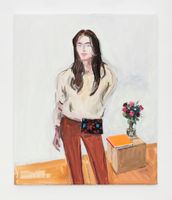 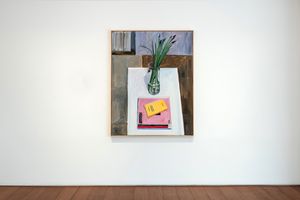 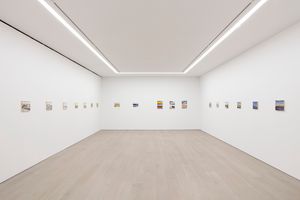 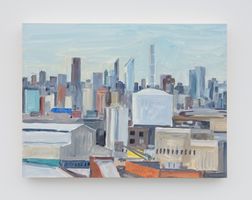 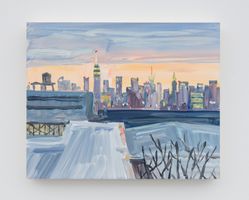 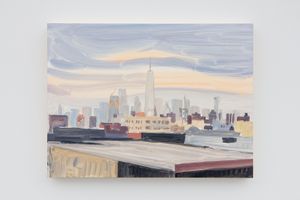 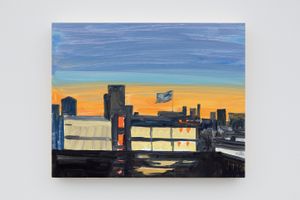 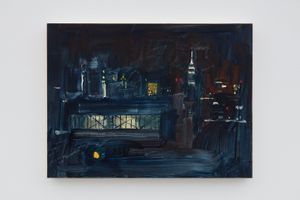 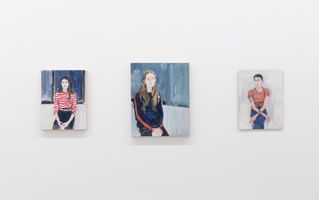 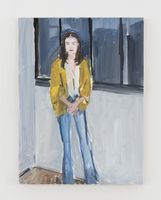 Jean-Philippe Delhomme (born 1959) is a French artist, illustrator and writer. He has been painting for many years, but kept this side of his work private until his first exhibition in New York in 2015. Delhomme’s still lifes or landscapes are not just painted, but authored; the thread between his different forms of expression: drawing, writing and painting. Jean-Philippe Delhomme also portrays immense expression through portraiture, conveying an authorly perspective which serves as the common thread throughout his practice.

Delhomme's latest solo exhibitions took place at Perrotin Paris in 2019 and at Perrotin New York in 2020.  In January 2020, Jean-Philippe Delhomme has been selected as the first Instagram artist in residence at the Mus e d’Orsay. Over the course of the past year, he has been imagining the "digital life" of the artists whose works made up the wealth of the museum‘s collection. Lately, the artist worked on a new mural to be installed in Hong Kong’s soon-to-open private members’ club, Carlyle & Co at the Rosewood Hotel.

New York in the Distance